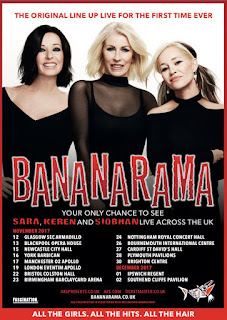 BANANARAMA have announced a fifteen-date UK tour in November and December that will see the band perform in their original three-piece line-up of SARA DALLIN, SIOBHAN FAHEY and KEREN WOODWARD.

The band are promising all the hits on the forthcoming tour but have also hinted at the possibility of recording new material together, as well as adding more shows to the tour this year and in 2018.


Tickets go on general sale at 9am (UK) on Wednesday 26th April. 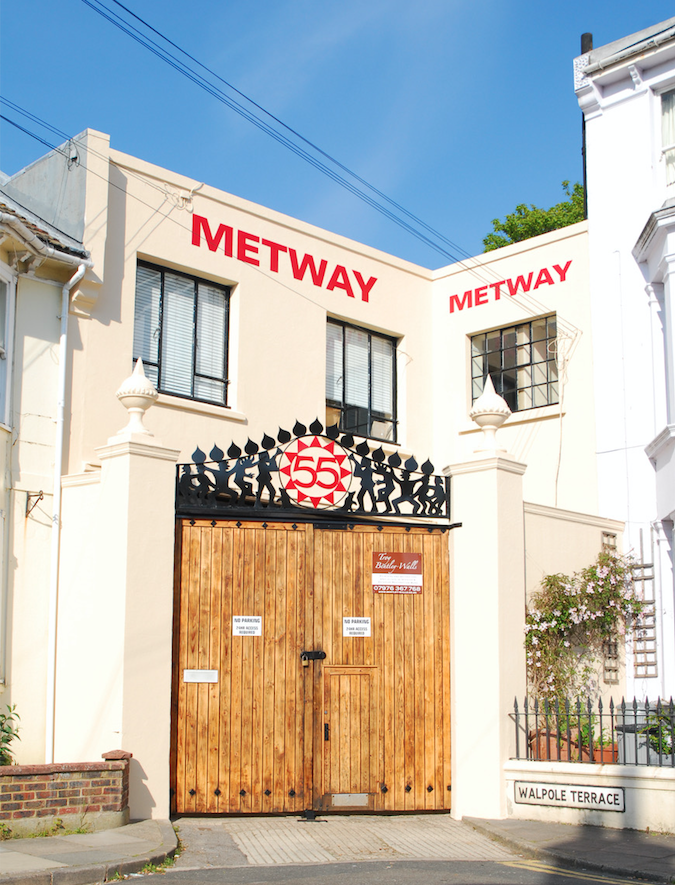